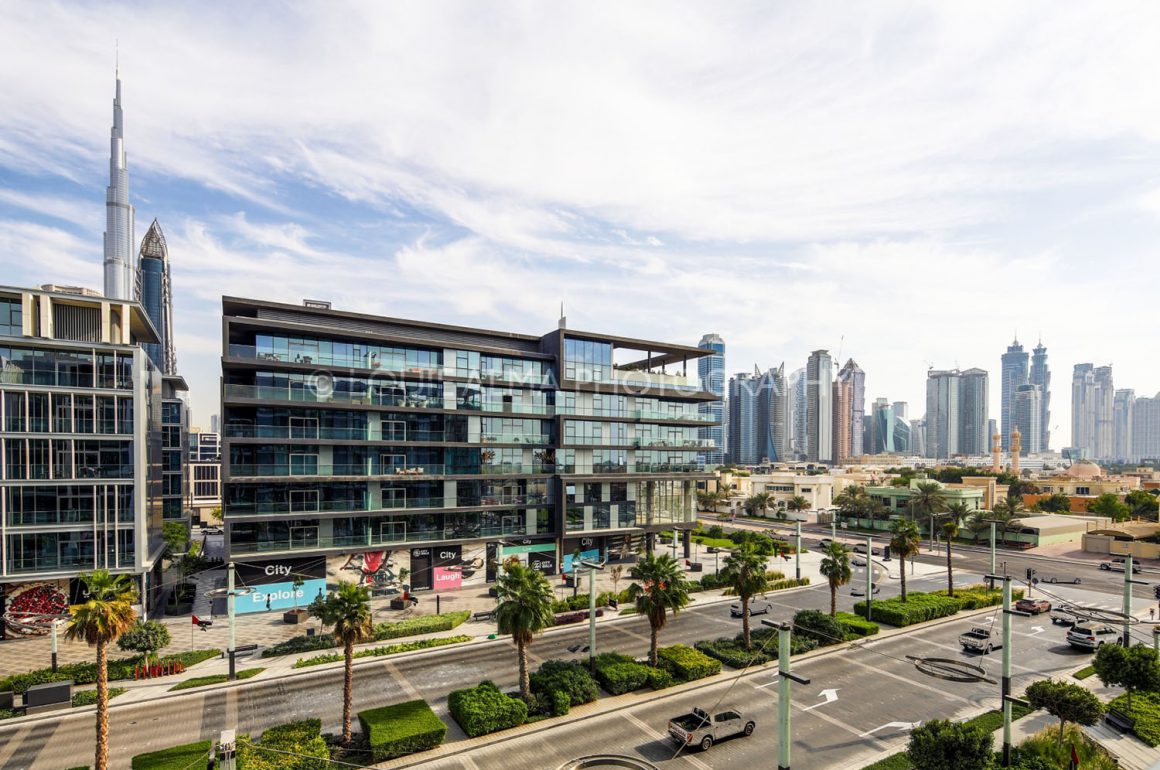 Antsy city dwellers seeking to escape their Covid-19 refuges are road-tripping to nearby vacation rentals in surprisingly strong numbers, showing the first signs of life for an industry that essentially ground to a halt in March.

“People, after having been stuck in their homes for a few months, do want to get out of their houses; that’s really, really clear,” Airbnb Inc. Chief Executive Officer Brian Chesky said in an interview. “But they don’t necessarily want to get on an airplane and are not yet comfortable leaving their countries.”

Airbnb saw more nights booked for U.S. listings between May 17 and June 3 than the same period in 2019, and a similar boost in domestic travel globally. The San Francisco-based home-share company is seeing an increase in demand for domestic bookings in countries from Germany to Portugal, South Korea, New Zealand and more. Other companies, including Expedia Group Inc.’s Vrbo and Booking Holdings Inc. are also seeing a jump in domestic vacation-rental reservations.

U.S. searches for Vrbo are now up compared to this time last year, according to a note by Cowen & Co. analyst Kevin Kopelman on Monday, and Airbnb queries are down only around 10%. However, hotels and the wider Expedia brand have yet to get any summer relief with searches still down more than 60%.

International sojourns usually planned months in advance are being replaced with impulsive road trips booked a day before and weekend getaways are turning into weeks-long respites, Chesky said. Previously, a New Yorker might have headed to Paris for a week in June. Now they are going to the Catskills for a month. “Work from home is becoming working from any home,” he said.

Still, any rebound is coming from a very low base. The travel sector was gutted by the Covid-19 pandemic. Online travel agencies struggled to withstand unprecedented cancellations and air travel passenger traffic that fell 95%. Airbnb and Tripadvisor Inc. cut a quarter of their workforces and Chesky said last month that he expects revenue this year to be half of 2019’s level. Booking was forced to apply for government aid. In an annual shareholder report last week, Booking CEO Glenn Fogel said the pandemic would impact global travel more than the 9/11 terrorist attacks, the SARS epidemic and the 2008 financial crisis combined.

But months of pent-up demand is leading to a rush of summer reservations. Airbnb has more listings today than it did before the crisis, according to Chesky. The top destinations in the U.S. on Airbnb are almost exclusively traditional vacation rental markets such as Big Bear Lake in southern California, the Smoky Mountains, along the Tennessee-North Carolina border, and Port Aransas in Texas, according to the company.

The unexpected speed of the comeback has kept Airbnb’s plans for a 2020 public market debut afloat. Chesky had originally planned to file paperwork for an offering March 31, but was waylaid by the pandemic-related market turmoil that led to speculation the listing would be shelved until next year. However, Chesky says it’s still an option. “We’re not ruling out going public this year and we’re not committing to it,” he said. Airbnb was valued at $31 billion in its most recent private fund-raising round, though recent debt issuance to shore up its finances have significantly reduced that valuation. 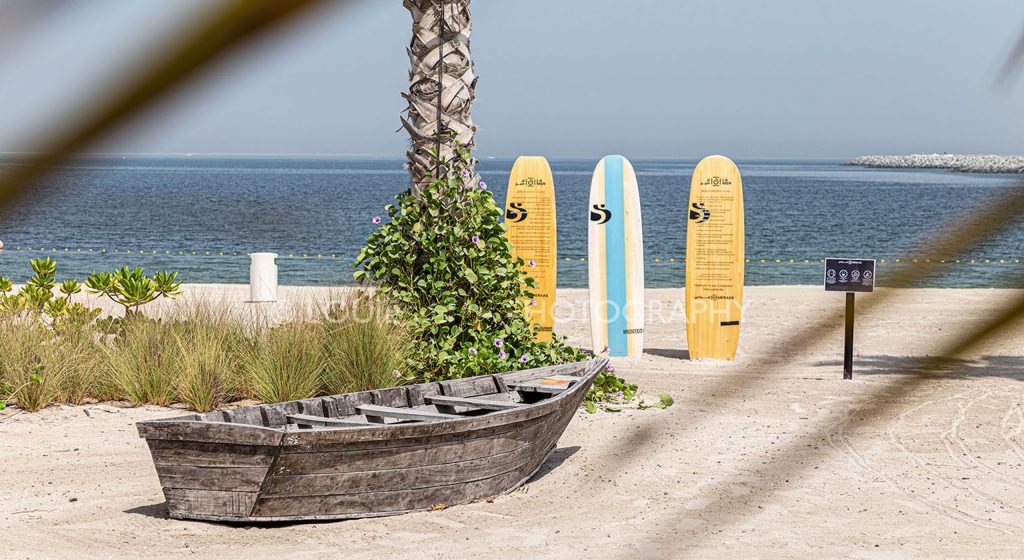 Since the pandemic began, the percentage of bookings on Airbnb within 200 miles (322 kilometers) — a round trip travelers can typically complete on one tank of gas — has grown from a third in February to more than 50% in May. Travel in a post-Covid world is shifting “from airplane to car, big city to small location, hotel to home,” Chesky said.

Vrbo is seeing similar trends as popular tourist states like Florida and Maine reopen. There’s an “immediate pop” as soon as a destination opens, said Jeff Hurst, president of Vrbo, which accounts for about 20% of Expedia’s total revenue. “If you draw a 250- mile circle around any major metro — every place where you see water in there or mountains or national parks, the homes around it are what’s starting to get booked up,” Hurst said.

Hotels aren’t as prevalent in more rural locations. And even where they are, travelers are preferring to stay in vacation homes so they can cook in their own kitchens, control who comes and goes and avoid crowded common areas like lobbies, Hurst said. To help salvage the summer season, Airbnb and Vrbo have enforced confidence-boosting policies that include flexible cancellations and new standards for cleaning.

“We have seen a faster recovery within alternative accommodations than in hotels,” Morgan Stanley analyst Brain Nowak wrote in a note last week. Shares in hotel companies such as Marriott International Inc., Hyatt Hotels Corp. and Hilton Worldwide Holdings Inc. have dropped by more than 20% this year, compared with Expedia and Booking, which have fallen as much as 14%.

People are eager for open spaces like beach towns or mountain villages, which is sparking the vacation rental rebound, said Naved Khan, an analyst at Suntrust Robinson Humphrey Inc. “Little by little we are seeing it unfold before us as people are feeling bold enough to venture out and stay at another place for a couple of nights and most of the time these places are homes and villas.”

Searches for vacation rentals on Google are about at the same level as last year, while hotel searches are down, said Booking Holdings Chief Marketing Officer Arjan Dijk. Consumer appetite has completely changed from a year ago, he said. Significantly more users are signing on to the company’s wish list function and indicating interest in domestic homes over international ones. In fact, the company has seen its business shift to more than 70% domestic travel from 45% the same period last year, he said.

Demand for air travel is also showing some early signs of life after all but collapsing. Daily passenger numbers in the U.S. climbed to 391,882 on June 4, the highest since March 22, according to the Transportation Security Administration. But the average daily total over the past seven days was still 87% less than during the same period a year ago. American Airlines Group Inc. said it would boost July flights 74% compared with this month, though the number of flights in July will be about 40% of capacity a year earlier, compared with 30% in June, the airline said Thursday.

“It’s going to be awhile before people start crossing borders, getting into planes or traveling for business,” Chesky said. The big question on his mind now, as he weighs taking his startup public, is whether the spike in recent bookings turns into a sustainable trend. “The long-term question is what does it look like in a year or five years and that’s really anyone’s guess,” he said. Chesky won’t be celebrating until the market stabilizes. “I had a rule that even in our darkest of hours I wouldn’t get too low because that’s just a moment in time,” he said. “And if I can’t get too low, then I can’t get too up.”

© Bloomberg | With assistance by Brendan Case

Need an Experienced, Sophisticated and Affordable Photographer in Dubai and the UAE?

Get in touch now now to discuss your requirements.

It’s Easy to Make Creative Images with LENSBABY. 5 Reasons Why LENSBABY Belongs In Your Camera Bag

Why You Shouldn't Care If Anyone Likes Your Photos (VIDEO)

How much electricity does a light bulb use? And how much does it cost?

Montenegro Currency – Why is Montenegro Using the Euro?

How much electricity does a light bulb use? And how much does it cost?