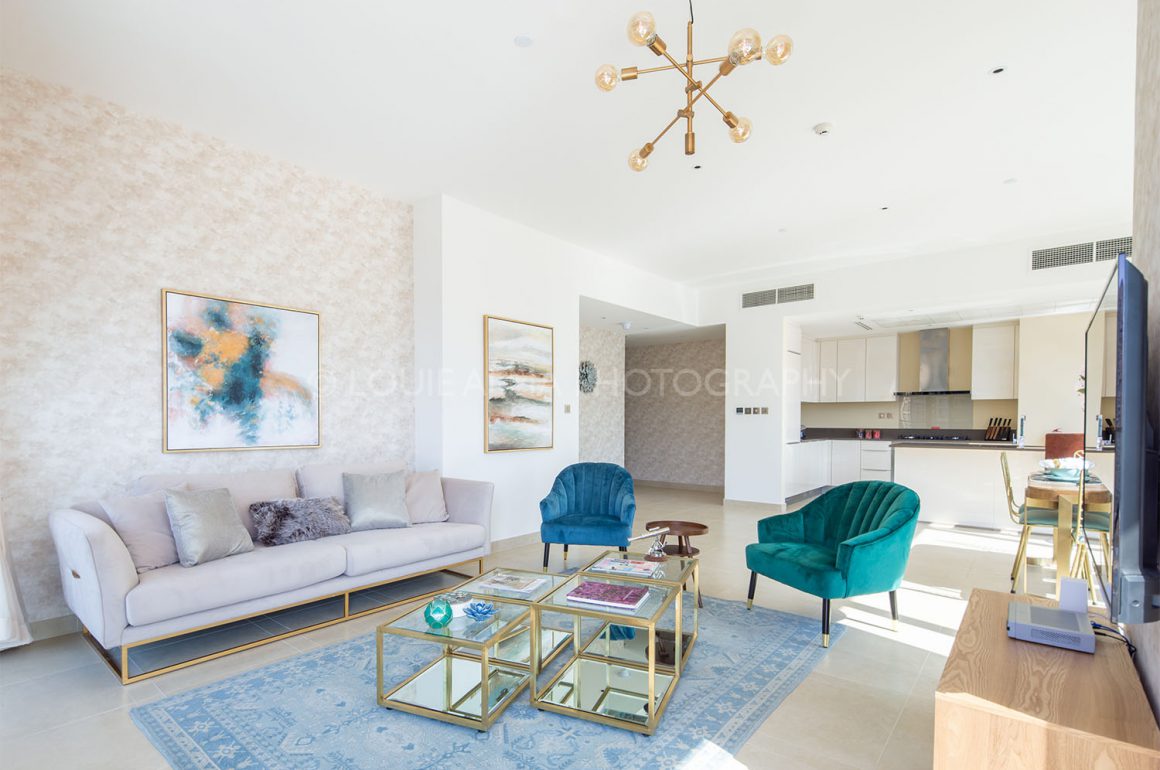 This modern apartment is situated at the gateway to the world’s largest man-made marina, the development has direct access to the Marina Walk – the most established part of the marina district.

Surrounded by the Arabian Gulf on one side and the marina on the other, the development occupies one of the best locations in Dubai Marina. Positioned close to the bridge that connects the island to the mainland on its northern side, the property provides easy access and parking for residents, and lies in close proximity to public transport stations.

Shown in the below gallery is the rest of the photos for this high-rise modern apartment.

Need help with your next apartment? Contact me now and let’s do some magic.

Great photography is about depth of feeling, not depth of field. — Peter Adams 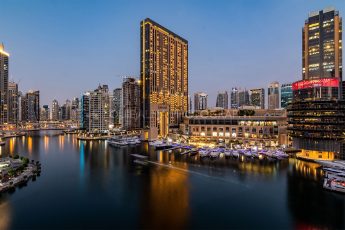 ELEGANT APARTMENT IN THE MIDDLE OF DOWNTOWN, DUBAI 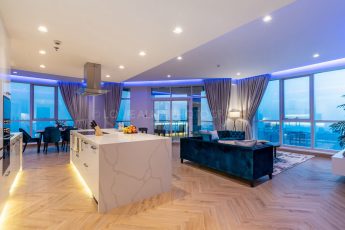 How to Correct White Balance in Photoshop

A TikToker has shared a simple money-saving Magic Eraser hack

Photo Of The Day By Gilbert Stetson